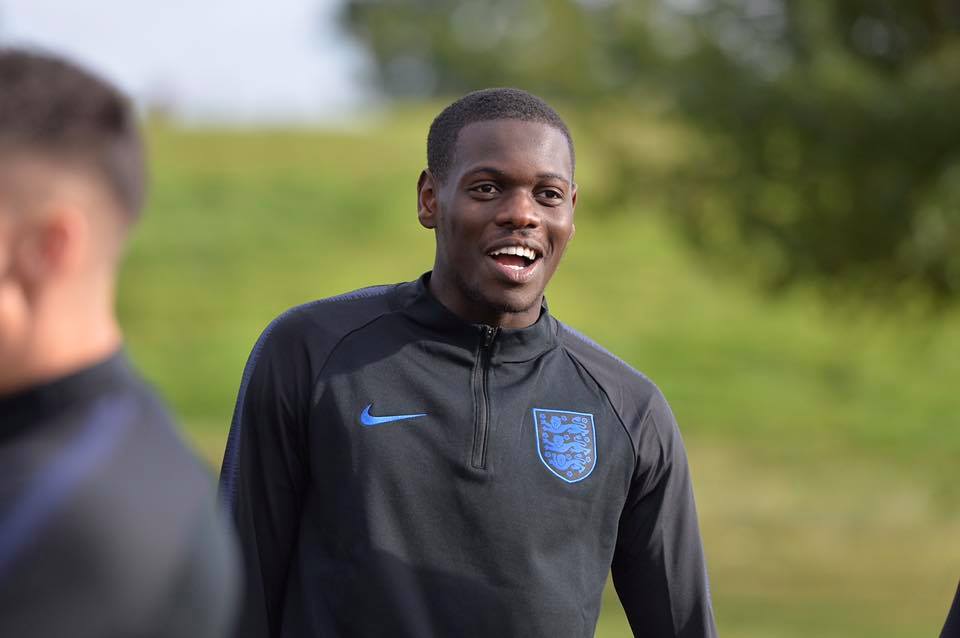 Fonguck, a pupil at Woodcote High School in 2013/14, signed for Barnet FC as an U18. He went on to sign a professional contract and has played 36 games for Barnet since.

Fonguck played 90 minutes in the 1-0 victory at Leyton Orient FC in his first appearance for England C. 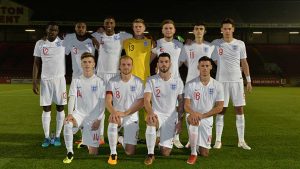