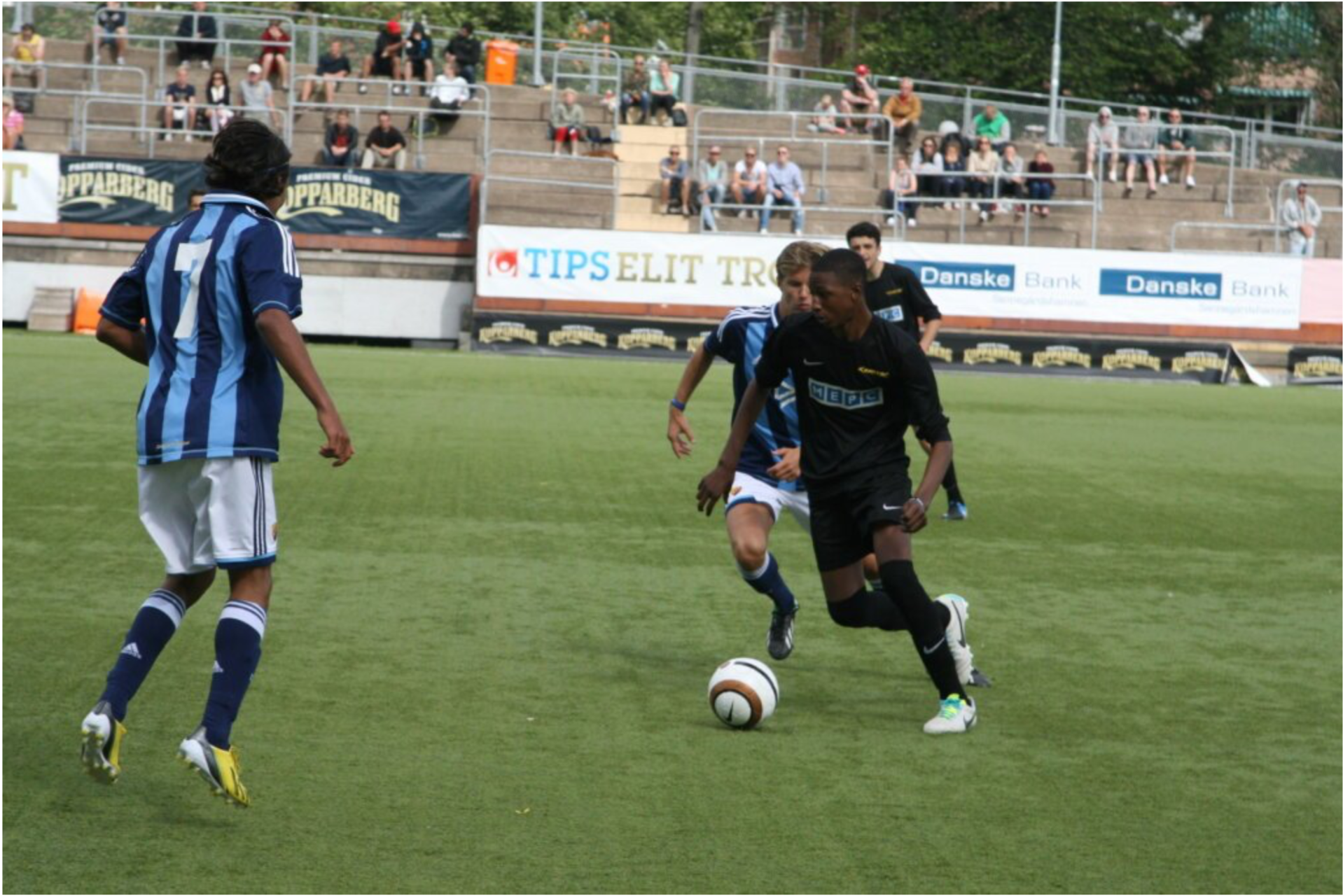 The streets are unforgiving and highly competitive. Only the bravest, sharpest and smartest players stand out.

The influence of street football in the modern game has rapidly grown and is now responsible for producing the world’s best talents.

There are many reasons why a lot of young, talented footballers have the cages to thank for their success in the modern game.

Ball manipulation, close control and off the ball movement are all key attributes associated with the best street players. These skills are only developed in a cage environment. Joe Aribo is a prime example of this, making it hard for his opponents to knock him off the ball when it is stuck to his foot like velcro.

Phil Foden is undoubtedly one of the world’s brightest talents. The streets have had a massive influence in his playing style and ability to dribble, find space and get out of tight situations. Growing up on the streets of Stockport, and even recently being spotted playing football in the streets with his friends, has undoubtedly helped him reach the very top of his game at just 20 years old.

Omari “Winja” Hibbert says, “I’ve seen professionals struggle in the cages, and beg to come and prove themselves. Respect has to be earned.”

Kinetic received big press this month, this time from The Athletic where Head of Academy, Harry Hudson, speaks about professional academy recruitment and coaching.

“I believe the academy system is creating players with what they would call ‘fantastic habits’, but their habits are always the right thing, always predictable,” Hudson says.

“They’re robotic and they’re boring. If you watch under-23s football, it’s boring as everyone has time on the ball and everything is smooth. You know what they are going to do before they do it. There is no X factor.

“You throw in a kid like Aribo and they catch the eye. They don’t always do the right thing but often it’s successful as the opponent thinks they know what they should do but they do the opposite and catch them off guard.”

Eye catching is exactly the right word to use for players like Joe Aribo, he is just one example of so many talented players in the streets who are yet to be exposed to the right training and development.

At Kinetic, we focus on giving these players the right guidance as well as polishing their skillset.