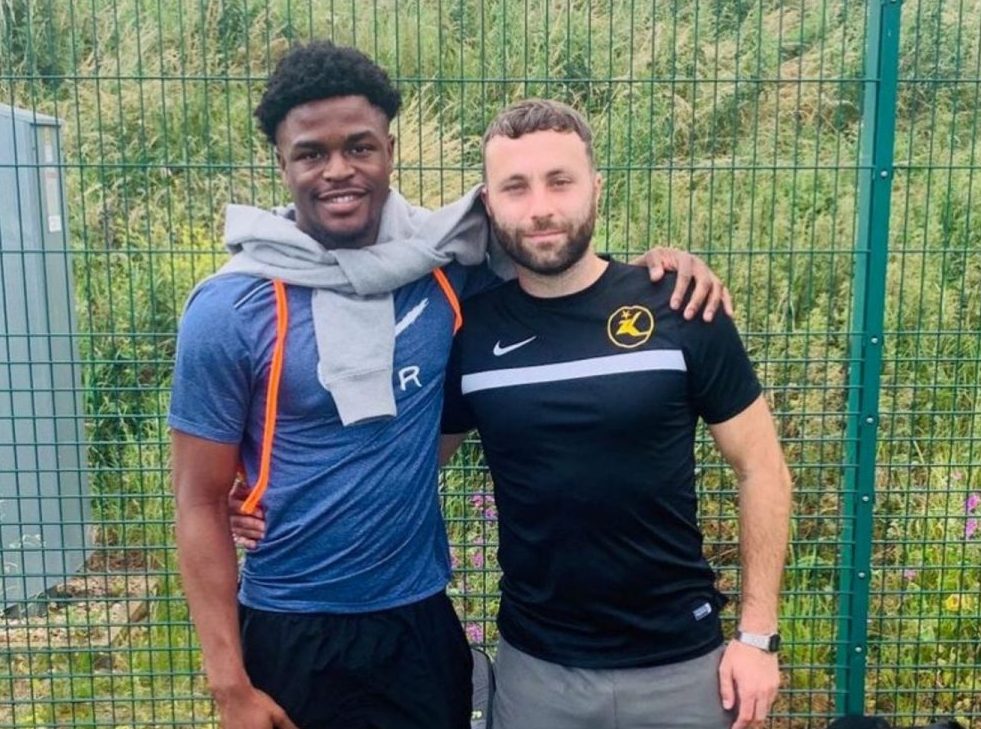 Kinetic graduate Josh Maja is looking forward to making his mark as a Premier League player after securing a loan deal with Fulham.

The 22-year-old Nigeria international, who spent 18 months with us, joins from Bordeaux – who are set to land £9 million if the move is made permanent.

Josh’s time at Kinetic, following his release from the Fulham academy, was an opportunity to improve his athleticism before making the move to Sunderland.

And speaking to us at the time, Josh said the Kinetic coaches also taught him to stay grounded and play football the right way.

“Kinetic is a very supportive and trustworthy place for young players,” Josh said.

“They teach you a lot about how to be professional. It helped me because I knew how to act when I’m around the club, to be respectful and humble.

“They also taught me ways of understanding football in an easy way.”

Josh made his Sunderland debut in 2017 under Chris Coleman. He went on to score 16 goals in the first half of the following season before the move to Bordeaux where he scored seven times, including a brilliant hat-trick against Nimes.

The Kinetic Foundation, which celebrates its 10-year anniversary this year, has helped 45 young footballers sign for professional clubs.

We’re extremely proud of Josh and we can’t wait to see what he can achieve at the highest level.