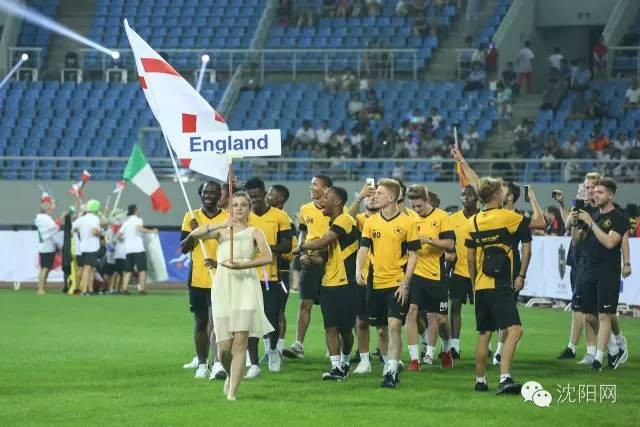 Everyone at Kinetic is delighted to announce that David Owusu and Dami Olorunnisomo have been offered scholarships to attend Iowa Lakes College. This is a fantastic achievement and chance to be a part of a full time football programme alongside completing a university degree.

We recently spoke to David and Dami about the achievement. Both boys made it clear that the decision was not an easy one, due to the huge changes in their lives that come with the opportunity. Most notably leaving home to go to another country. The decision was also made more difficult with the current COVID-19 pandemic that is affecting people around the world. Yet having the chance of playing football full time is one the boys simply could not refuse. The pair also highlighted their gratitude to Harry Hudson and Charles Pardue.

Charles, our USA liaison officer, was highly praised by the boys, who said “Charles gave me the links to all of the colleges and was really helpful all the way.” Harry Hudson, Co-founder and Head of Academy at Kinetic, was also praised by both boys. David showed huge amounts of appreciation for H saying “Harry has done so much for me and i’m really grateful for his help. After I got released from Rochdale due to a long term slipped disk injury, I stopped kicking ball. But Harry kept messaging me and telling me to keep going. He really helped motivate me and to get trials at different clubs and to stay fit.”

Both David and Dami have very bright futures and we are glad to have been a part of their journey thus far and hope to see them reach full potential and achieve their footballing aspirations.