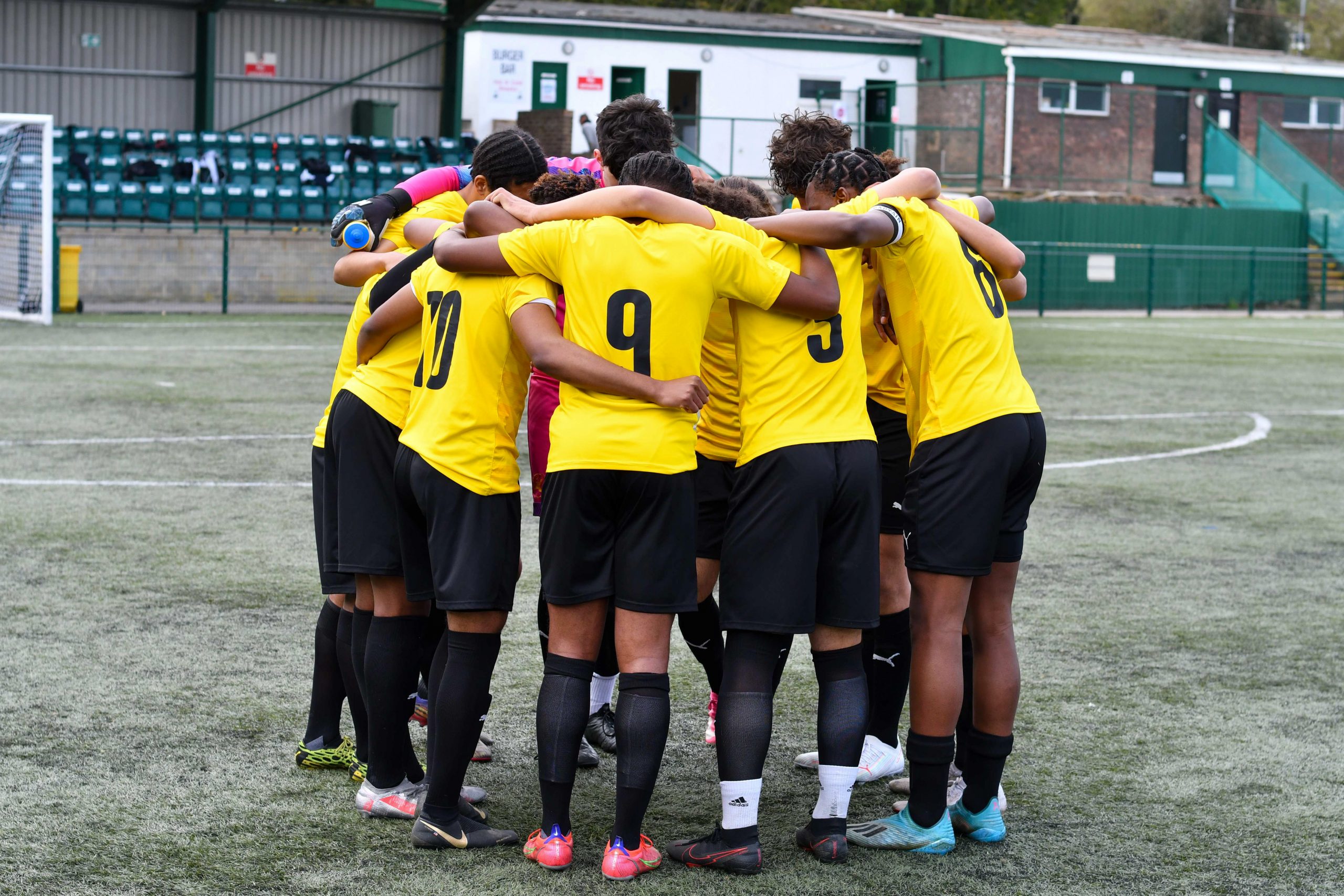 Kinetic Foundation will join a social media boycott in opposition to online abuse.

In response to the ongoing and sustained discriminatory abuse professional footballers continue to receive online, Kinetic Foundation will join the stand against racism and will unite for the social media boycott from 3pm on Friday April 30 until 11.59pm on Monday May 3.

Kinetic Foundation will not post on its Facebook, Instagram, Twitter channels, as well as its Tik-Tok and YouTube social media accounts for the vast majority of the Bank Holiday weekend as English football at all levels come together to emphasise that social media companies must do more to eradicate online hate, while highlighting the importance of educating people in the ongoing fight against discrimination.

Football acknowledges that, in isolation, a social media boycott will not eradicate the scourge of online abuse, but it does demonstrate the seriousness with which the game takes this ongoing issue and that it is willing to take proactive steps in this continued fight.

As a charitable organisation that uses football to address injustice, we strongly believe hate has no place in football or society. We will continue to provide young people the chance to develop no matter your background, ethnicity or religion.

Finally, while football takes a stand, we urge the UK Government to ensure its Online Safety Bill will bring in strong legislation to make social media companies more accountable for what happens on their platforms, as discussed at the DCMS Online Abuse roundtable earlier this week.