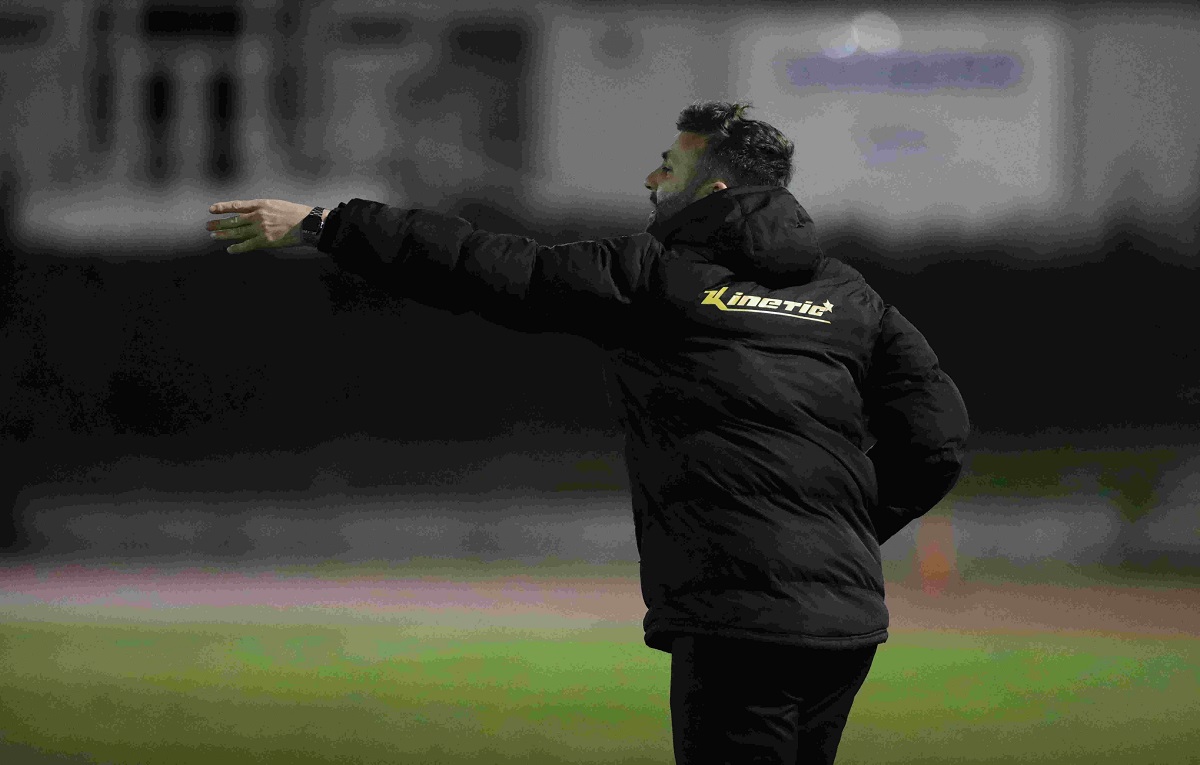 US college football scouts were given front row seats for Kinetic’s first ever football showcase in December 2019.  The showcase included several exhibition games that were organised to give Kinetic students the chance to display their football talent in front of some of America’s top college football coaches.

So, for those looking to follow in the footsteps of previous Kinetic alumni; such as the likes of Mothibi Penn-Kekana and Kolade Salaudeen, who both made the transition and are currently finding success stateside, it was the perfect opportunity for Kinetic lads to take one step closer to securing a scholarship in the states, enabling them to progress their football career alongside their higher education goals.

The feedback from the visiting coaches on this inaugural showcase event was exceptional; with many saying it was the best European football showcase they had ever attended.

A top NCAA Division 1 Coach, said:  “I’ve had a few brief conversations with your players last year.  I have heard nothing but great things about you guys and the care you give to the players.  I wasn’t able to attend the showcase this year, but I was told it was one of the best in Europe!”

Good news for Kinetic and their players!  Watch this space to see who makes the cut and moves stateside in the coming months.

Tweets by @Kinetic_Coach
Need Help? Chat with us
Start a Conversation
Hi! Click one of our teams below to chat on WhatsApp
The team typically replies in a few minutes.
Year 11 Registration
Join our Sixth Form Programmes
General Enquiries
Customer Services