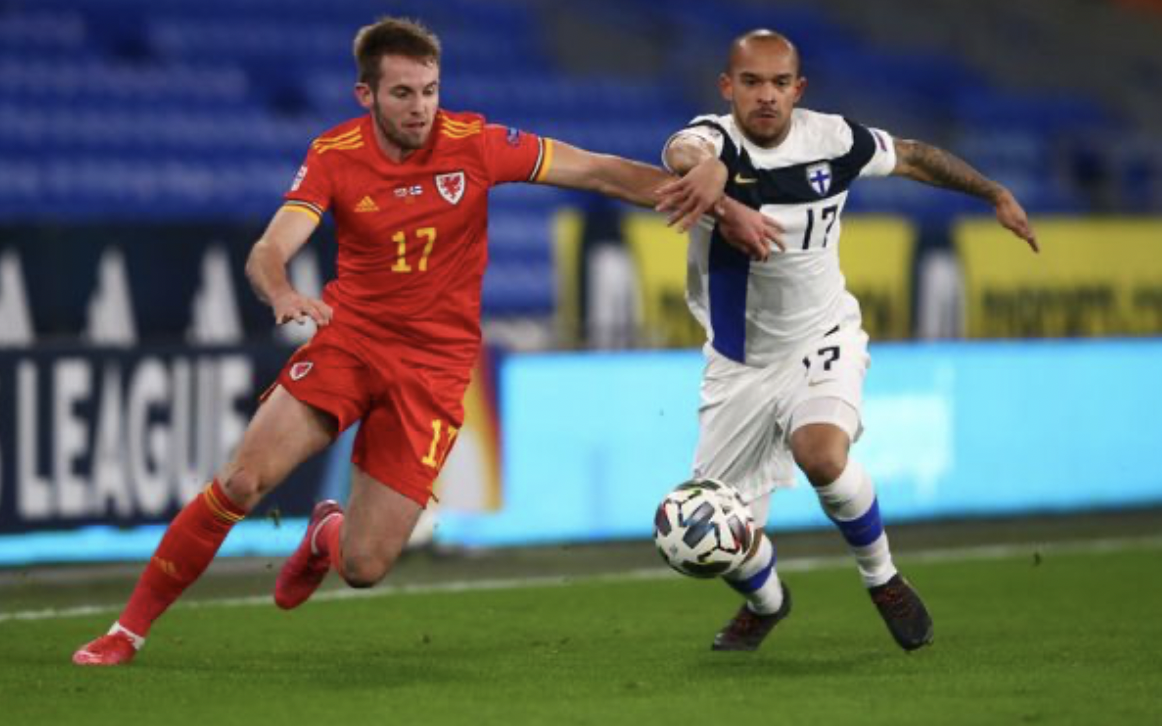 After becoming the third Kinetic graduate to represent their country, we are delighted to see that Rhys Norrington-Davies has joined the Wales squad for the upcoming Euro 2020 competition. Rhys will be the first to represent his country at a major competition alongside world stars like Gareth Bale and Aaron Ramsey.

Rhys made his full international debut on October 14th 2020 in a 1-0 Nations League win against Bulgaria. Rhys joined the Kinetic programme when he joined Royal Russell School in September 2015 and was part of the Kinetic squad that travelled to China in August 2016. Former Academy Manager Calum McFarlane even claimed after this trip that Rhys would progress on to the highest level, and representing your country at a major tournament is certainly doing so.

Everyone at Kinetic wishes Rhys the best of luck for the tournament and hope his achievements will continue to aspire the next generation of Kinetic Academy participants.