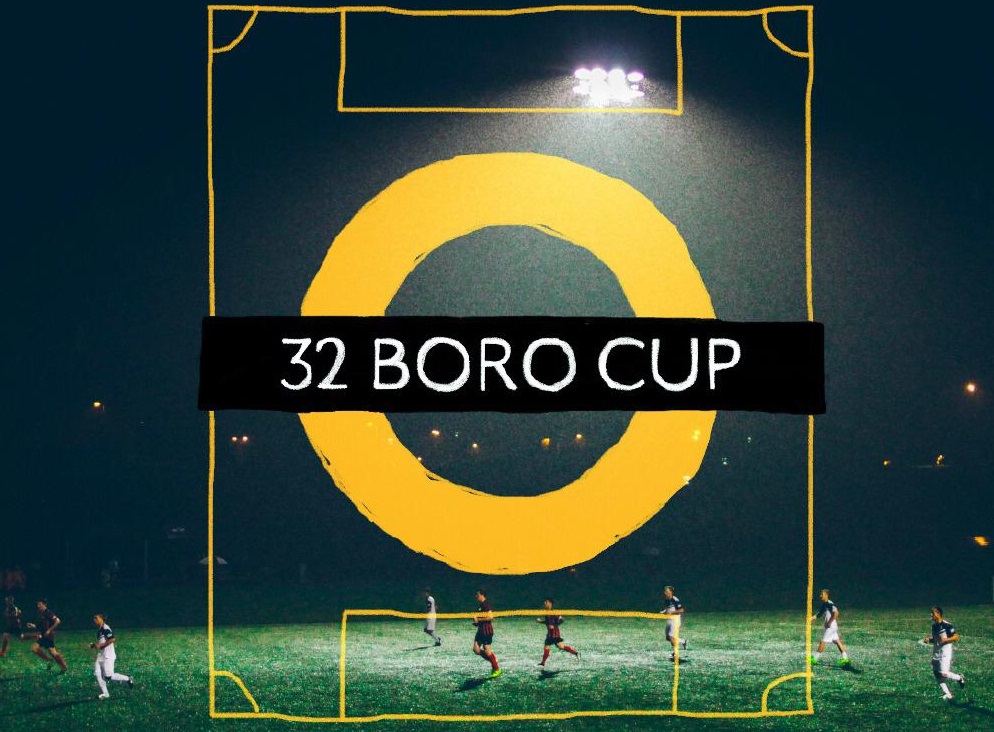 Kinetic is delighted to have been invited to play in the first ever ’32 Boro Cup’. The football tournament is to be staged at Wanstead Flats in East London on 20-21 July and will bring together youth teams, of players 16 to 18 years old, from London’s 32 boroughs.

The football tournament is being organised by Hackney Wick FC and the man overseeing the event, and responsible for bringing everyone together, is Bobby Kasanga. Bobby is passionate about bringing about positive social change by helping to build bridges between young people from different areas of London and ultimately put a stop to gang rivalry, which is the driving force behind the tournament.

Bobby said: “The reason behind the tournament is to highlight to the youths that they are one and the same people, and that gang rivalry needs to stop. We want to make London feel fluid with no restrictions on where a young person can travel.”

The tournament will act as the perfect platform to showcase the talents of young players across the capital but there is a second objective Bobby wants to achieve.

Bobby explains: “This event will double up as a jobs fair as we will be bringing over organisations from various backgrounds to give opportunities for employment and training.”

Recently formed in 2015, Hackney Wick FC is run entirely by volunteers and mirrors the aspirations of Kinetic, uniting young people and helping reach their potential through sport.

Harry Hudson, co-founder of Kinetic, said: “Events like this are so important for our young people in and around London; giving them a focus for their energies and bringing them together in a safe, competitive environment to participate in a sport that they love.”

Harry continues: “Since forming Kinetic we have been privileged to be a part of so many success stories for underprivileged young people. We have helped them achieve their ambitions both in sport and education, providing them with opportunities, which in normal circumstances they may not have had. We are thrilled to have been invited to compete in the first ever ’32 Boro Cup’ and are excited to take part.”

The team at Kinetic are passionate about what they do but rely entirely on charitable contributions, and fundraise tirelessly throughout the year, to continue their work. Kinetic has also worked successfully alongside corporate partners, finding their ethos and objectives complement many corporate environments. If you are looking for an active, sporting charitable partner why not consider Kinetic, the team would love to talk to you about your objectives and look at ways of achieving them.