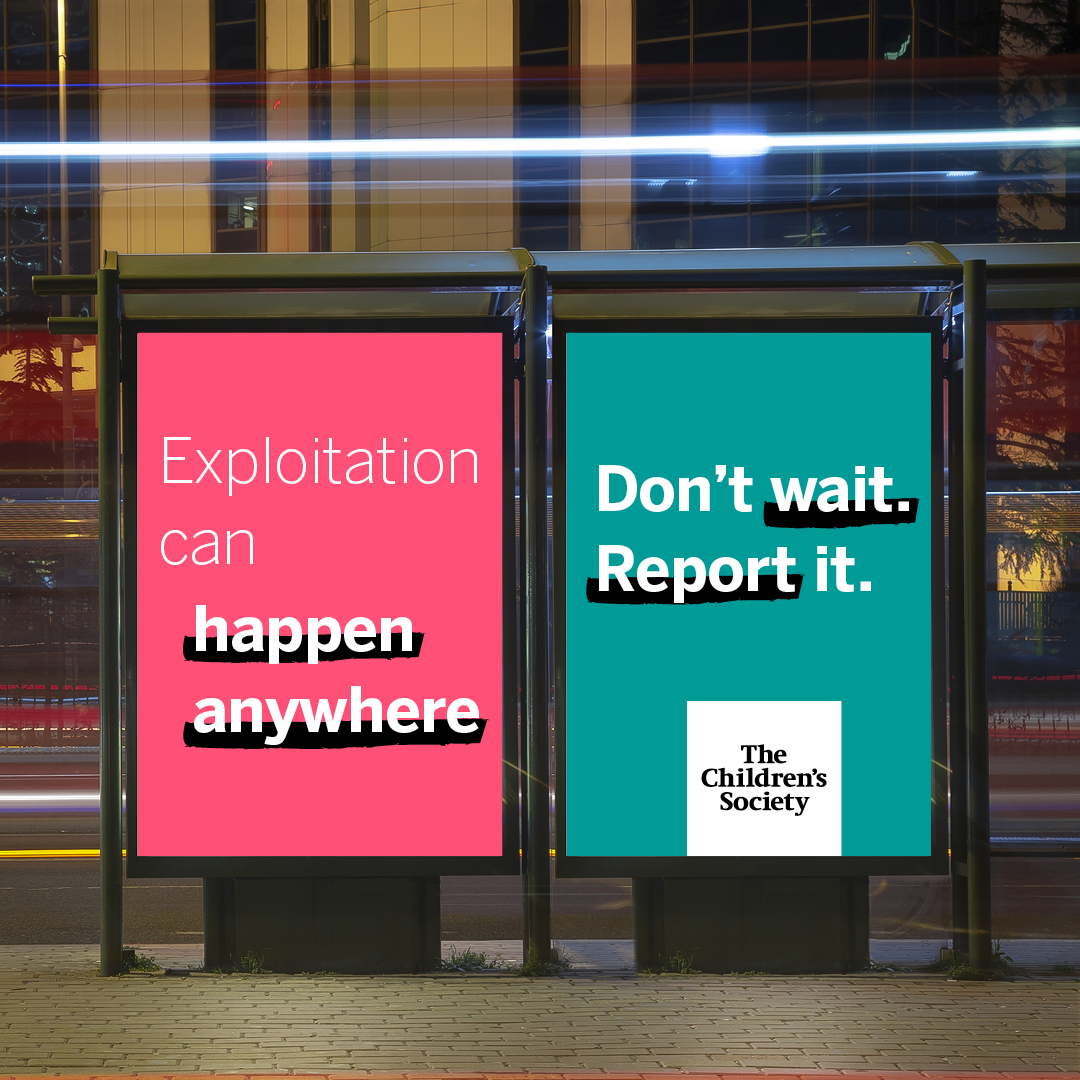 This fortnight The Children’s society, British Transport Police and the National Police Chief’s Council are running a very important campaign: #LookCloser, which aims to raise awareness of child criminal exploitation.

Every child is different, and every child has their own story. But any child can be exploited – whoever they are and wherever they live. By getting to know the signs of exploitation and being more aware in our communities, we can help keep children safe. We’re joining The Children’s Society, British Transport Police and the National Police Chief’s Council in asking everyone to #LookCloser to help spot the signs of exploitation and abuse!

Young people have a lot going on in their lives. Changes of behaviour could be any number of things. However, there are certain changes that could be signs of online grooming and exploitation:

Look out for things that don’t seem right – if they don’t feel right, they’re probably not.

James Simmonds-Read, National Programme Manager at The Children’s Society’s Prevention Programme, which runs the Look Closer campaign, said: “Predators groom children online and in person with offers of cash, gifts, gaming credits and skins, drugs, friendship and status – then use terrifying threats and violence to exploit them into crimes such as carrying drugs or for sexual or labour exploitation. Young people may be too scared to tell someone what is happening or may have been manipulated into thinking they are making a choice, so Look Closer urges everyone to look for signs of child exploitation and report concerns to the police.

Whether you are a morning commuter, or working as a checkout attendant, ticket inspector or hotel receptionist, you can be vigilant for signs of exploitation in public places like transport hubs, shopping centres and parks. People may assume victims will be of a particular gender, age or background, or clearly seem vulnerable and upset. But we know exploitation can affect any child in any community and that trauma may cause some children to appear angry or aggressive.

During these awareness weeks we are also highlighting how grooming children into committing crime, as well as for sexual activity, increasingly takes place online, including through games and social media. Growing numbers of young people are being approached to sometimes unwittingly hold proceeds of crime in their bank accounts,
so we are asking bank staff, the public and parents to be vigilant for this and recognise it is child exploitation, not just fraud.

By reporting things that don’t feel right, either in the community or online, you may be helping a child to escape a situation of horrific abuse while also generating vital intelligence to help police bring those exploiting them to justice.”

People should report any concerns to the police on 101. If on a train text British Transport Police on 61016. Dial 999 if there is an immediate risk to a child. Alternatively contact Crimestoppers anonymously online or call their helpline on 0800 555 111.