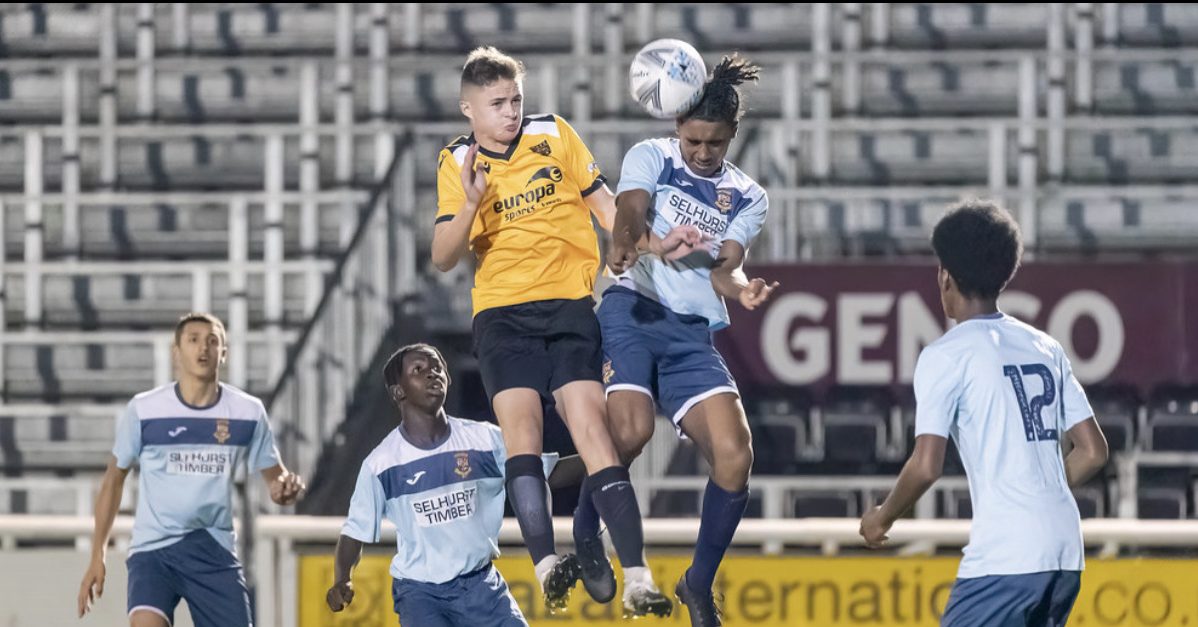 We are extremely proud to announce that Niino has became the 45th player to come through the Kinetic Academy programme to sign at a professional club. Following a short trial period, Harris Academy Tottenham student Niino, has signed a two-year scholarship a Millwall Football Club.

Prior to joining our programme, Niino had never had a professional trial before. He is now the first player from the Harris Academy Tottenham and Kinetic partnership to sign a professional contract and will start his training with Millwall in immediately.

Commenting on his time at Harris Academy Tottenham as a Kinetic scholar, Niino said:

The school is a welcoming and supportive environment and they have really helped me a lot, both on and off the pitch. They really supported me when it came to exams and were always on hand if I needed anything.

Niino came into the programme as a centre midfielder but was quickly converted to a left back where he has thrived and taken his game to the next level. Niino follows in the footsteps of some illustrious left backs who have progressed through our proramme; Myles Kenlock, Rhys Norrington-Davies, Omar Richards, Ali Koiki, Ryan Galvin and Lesley Duru. Niino will be hoping to emulate their careers to establish himself in first team professional football.

“The coaching has been fantastic. Kinetic has helped me technically and have given me great advice; they have been great at telling me where I need to improve. My dream has always been to play at a big club in front of a filled stadium and I am so happy that I’m one step closer to doing this.”

“We are really delighted for Niino – he has worked incredibly hard and his commitment to both his football training and his academic studies has been clear to see. We are proud of him for taking this next step at Millwall FC and wish him every success for his future career. We will be cheering him on every step of the way!”