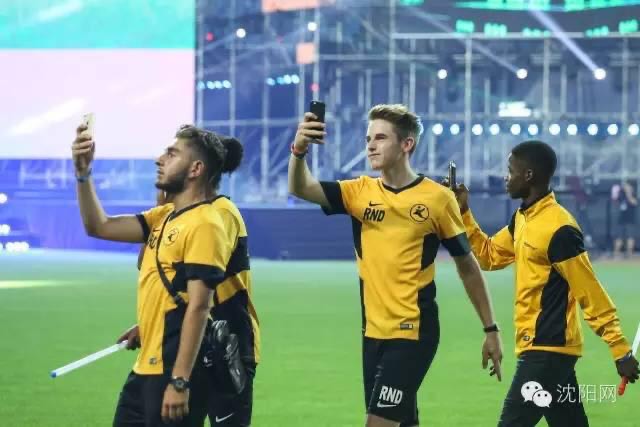 We are pleased to report that Kinetic have had their third player capped internationally this October 14th, seeing Rhys Norrington-Davies make his full international debut for Wales in a 1-0 Nations League win against Bulgaria!

Rhys joined the Kinetic programme when he joined Royal Russell School in September 2015 and was part of the Kinetic squad that travelled to China in August 2016. Former Academy Manager Calum McFarlane even claimed after this trip that Rhys would progress on to the highest level, and we are delighted he was right!

After he finished his A-Levels in 2017, Rhys joined Sheffield United. He is yet to make an appearance for the Premier league side but he has had successful loan spells at Barrow in the Conference, at Rochdale in League One and he is currently on loan at Luton in the Championship, where he has continued to impress.

Rhys has now represented Wales at Under-19 and 21 levels and we are incredibly proud that he has now made his full debut. We hope that Rhys continues to develop and have a long and illustrious career in football and that he can inspire the next generation of Kinetic Academy graduates to follow in his footsteps.