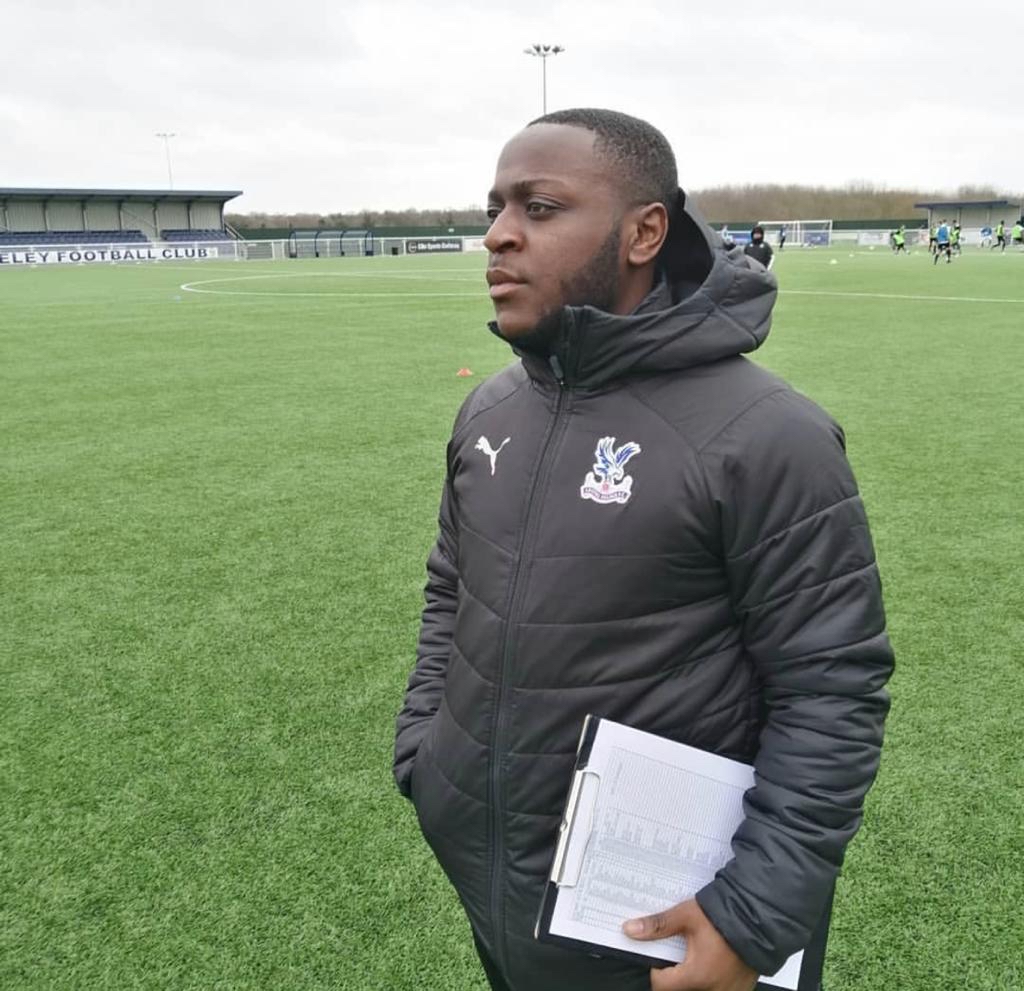 Success can be measured in many different ways, which is hard for many young boys who dream of professional football to understand. Professional football goes beyond simply playing in front of thousands, and the opportunities that are available to young people at Kinetic are vast – Kassim Sandah is a fantastic example of this.

Kassim was a part of the first Kinetic cohort, playing in the same Gothia Cup team as Joe Aribo, Omar Richards and Ricky Korboa, to name just a few. Kasim was released from Aldershot, after their youth system folded, and joined Kinetic that summer at Woodcote High School.

“A friend recommended Kinetic to me. I wanted to keep playing regular football and Kinetic was really appealing.”

Kassim unfortunately did not fulfill his boyhood dream of professional football, yet his skills went beyond what he could just offer on the pitch. Kas developed into a fantastic coach with an excellent eye for the game. He worked delivering community sessions for Kinetic before enrolling at the University of East London. After graduating with 2:1 in Sports Development, Kasim has continued to work within football in the Player Recruitment department. Starting at Crystal Palace FC he was then headhunted to work at Norwich City FC and holds the position of  Head of London recruitment.

“Harry realised I had more to offer than just playing, that I had an eye for the game. He initially put me in contact with someone from Palace, and the rest I guess is history.”

He has had many roles within football; coaching, scouting, coordinating events throughout South London, school liaison officer, and now scouting for a CAT 1 football club. In this role Kassim is able to truly show his knowledge, and eye for the game that Harry saw in him from early in his football journey.

“Kinetic provides so many different options with an amazing support system that allows you to develop as a human being. They push you and support you to go down a pathway you want to go.”