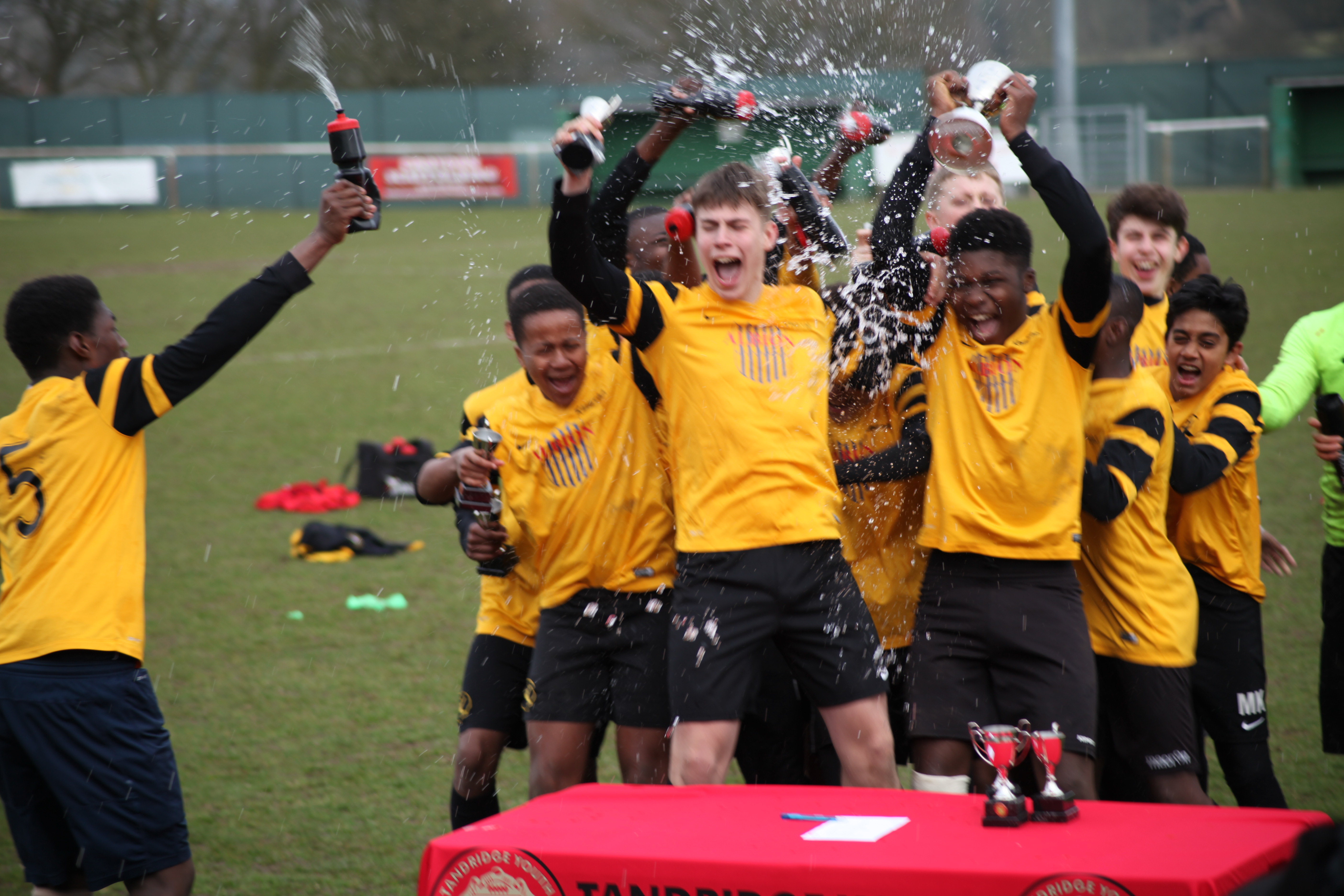 Having not lost a single game all season, Manager Bradley Wilson was looking forward for the challenges up ahead. With a cup final on Sunday afternoon, there was no better way to prepare his team against Category 1 Crystal Palace.

Brad’s U15’s looked promising early doors, putting 3 pasts Palace in the first half. However, as expected Palace stepped up another gear in the second half and won with an unbelievable last minute strike. 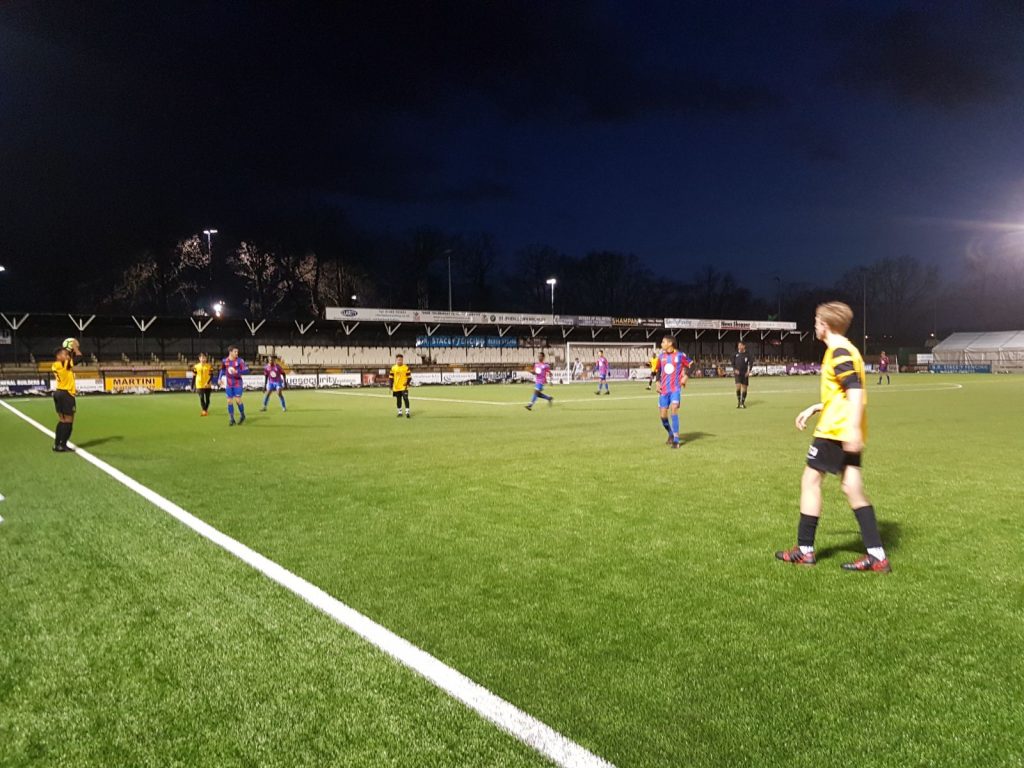 Nevertheless, the 15’s travelled to Chipstead for their Tandridge League Challenge Cup Final versus Tooting & Mitcham. After their midweek upset, Brad’s team was roaring to go, punishing Tooting & Mitcham in the first 5 minutes of the game. Tooting showed some resilience and bounced back instantly making it 1-1. With the 15’s dominating possession and creating numerous opportunities Tooting’s luck soon wore off, as the 15’s put two past their keeper making it 3-1 at half-time.

The second half saw our 15’s cruise to victory scoring another 2 past Tooting & Mitcham.

Congratulations to Bradley and his team!