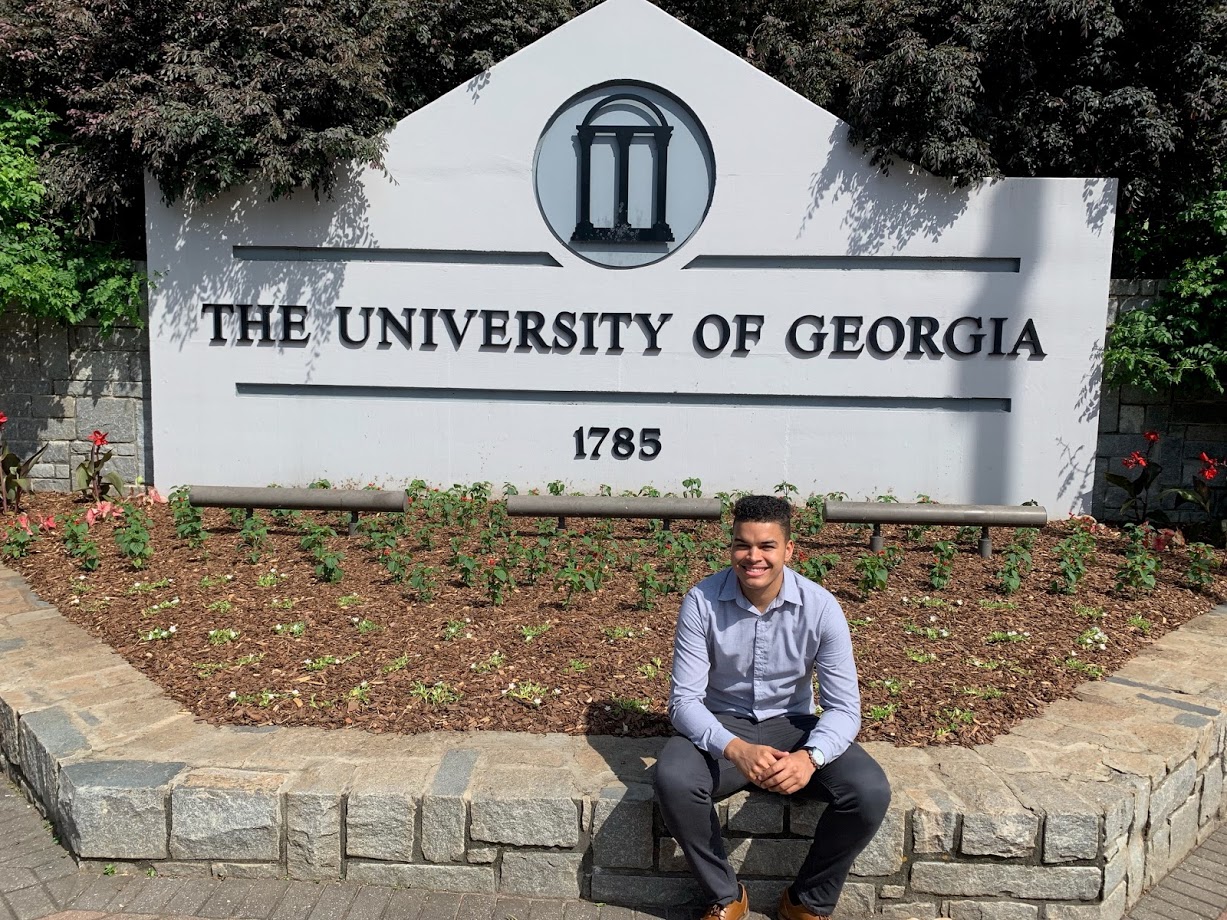 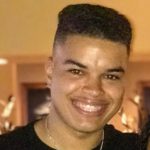 Aedan played for Kinetic for a year and a half before heading out to the US to begin his collegiate career. He graduated as an undergrad in May 2018 and is now pursuing a master’s while also planning a wedding in December 2020.

It’s been an exciting journey for Aedan since he waved goodbye to Kinetic in 2014 but he believes he would not be where he is today without the work ethic Kinetic instilled in him during his time with them. Here’s Aedan’s story.

Kinetic: How did you first get introduced to Kinetic?

Aedan: I was first introduced to Kinetic through a closed ‘invitation only’ training session at Wilson’s Grammar School, for the top players in our year group at the age of 16.
Kinetic’s coaches came and ran a session for an hour or so and at the end invited me and 5 others to a trial with the intention of joining the Kinetic Academy. The trial was a few weeks later with probably around 50 players in my age group. We were organised into teams and played two games. A few days after the trial I received word that I had been selected to the 18-man squad for the first group of the Kinetic Academy. It was a great moment. 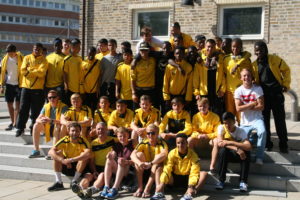 K: What was your standout moment in your time with Kinetic?

A: My standout moment would probably be the opening ceremony of the Gothia Cup in the summer of 2013, in Gothenburg, Sweden. The whole tournament was incredible, and our performances in the group stages were dominant, something the whole group was very proud of. However, I remember being in awe at the number of teams from all over the country completely filling that stadium in Gothenburg and thinking how incredible it was that football had got me to this point.

K: What was the most important life lesson you learnt while you with Kinetic?

A: I would say that Kinetic has really instilled a strong work ethic within me. I had played football and studied for years but I was never really going above and beyond to give myself that extra bit and the team at Kinetic were all about doing that.

It got me into the gym, out on the pitch more often and actually set me up perfectly to move out to the US as I found myself training alone for long periods in the summers in preparation for preseason in the States. The emphasis that was put on going the extra mile and not letting any disadvantages be an excuse for not performing at your best really stuck with me and is still with me to this day.

K: If you could give another potential Kinetic pupil a piece of advice what would it be?

A: The best advice I could give a potential Kinetic pupil would be to make the most of the resources that the Academy offers everyone. My group were all players who had been in and out of academies and not made it yet for one reason or another but the setup we had ensured that we were training and preparing in facilities and through methods that would be the envy of the professional academies we aspired to be a part of.

The coaches have seen players go into a range of different career paths with some going pro, some semi-pro and others in the US furthering their studies and football education, and so they have a wealth of knowledge that should not be overlooked. 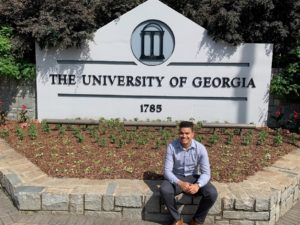 K: What are you doing now and what does a typical day look like for you?

A: Currently I am closing out my year of work on Optional Practical Training (OPT) after completion of my undergrad (Bachelor of Business Administration, Economics concentration) in May of 2018. OPT allowed me to work for a year on my student visa and gave me the opportunity to choose between pursuing a work visa or furthering my education while also developing some experience for my resume.

Through my OPT I found work in the corporate office of a construction company, Prime Retail Services, Inc., whose operations span the whole of the US, Mexico and Canada. I started as an Administrative Assistant and earned a promotion after just under 3 months to the role of Operations Administrator, where I am now responsible for all field reporting for Prime and its 4 affiliate companies, accounting compliance for a US-based and Canada-based affiliate and social media marketing for all 5 companies under the Prime group.

Ultimately, I decided to further my education and will be pursuing a Master of Science in Business Analytics at the University of Georgia starting in August 2019. I also recently got engaged to my girlfriend of two-and-a-half years and we will be getting married in December of 2020.

K: Wow, congratulations Aedan. Thank you for sharing your story with us and we are really pleased to have played a small part in your success. All of us here at Kinetic are incredibly proud of the things that you have achieved both on and off the pitch and we are sure there are lots more good things to come for you.