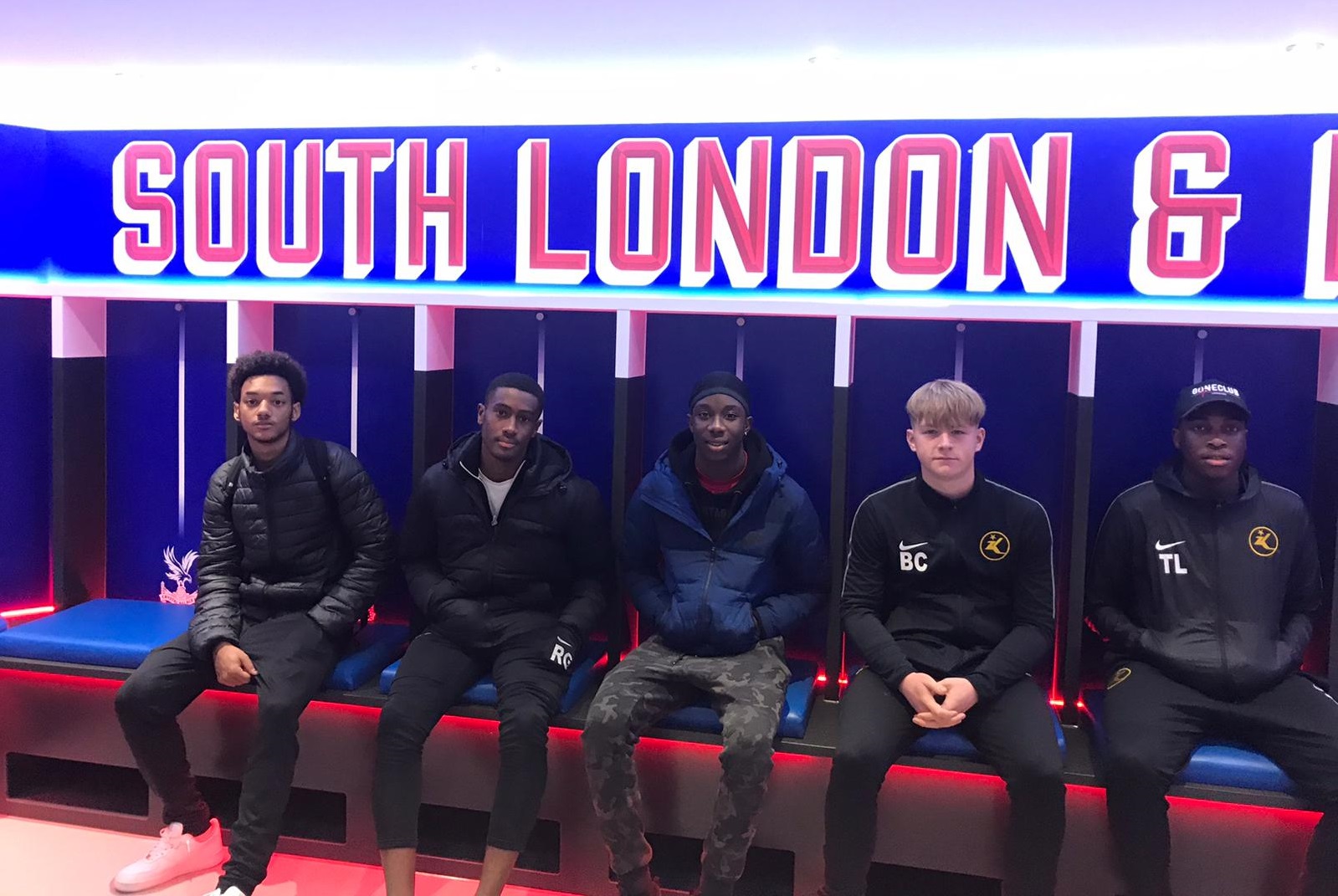 Kinetic’s newly formed Youth Forum met for the first-time on Thursday, 17 October, when they were invited to attend a Youth Violence event at Selhurst Park.

Surrey FA hosted the event, which brought together experts on gang culture, youth violence and knife crime with grassroots football clubs across south London.  The evening focussed on the rise in youth violence across London and how football can be used to engage and inspire at risk young people to seek alternative paths to violence.

Kinetic’s Youth Forum has been set up to help shape and mould the charity’s academy programme.  A total of six lads from years 12 and 13; two from each school, Woodcote High School, Harris City Academy Crystal Palace and Arena, have been elected to represent their schools and put forward the ideas and views of their peers on how to enhance and develop the academy programme going forward.

Following the success of Kinetic’s Youth Forum’s inaugural meeting they are looking forward to meeting bi-monthly to put forward and develop the ideas of their peer groups as well as looking at ways of raising awareness of the benefits of grass roots football.