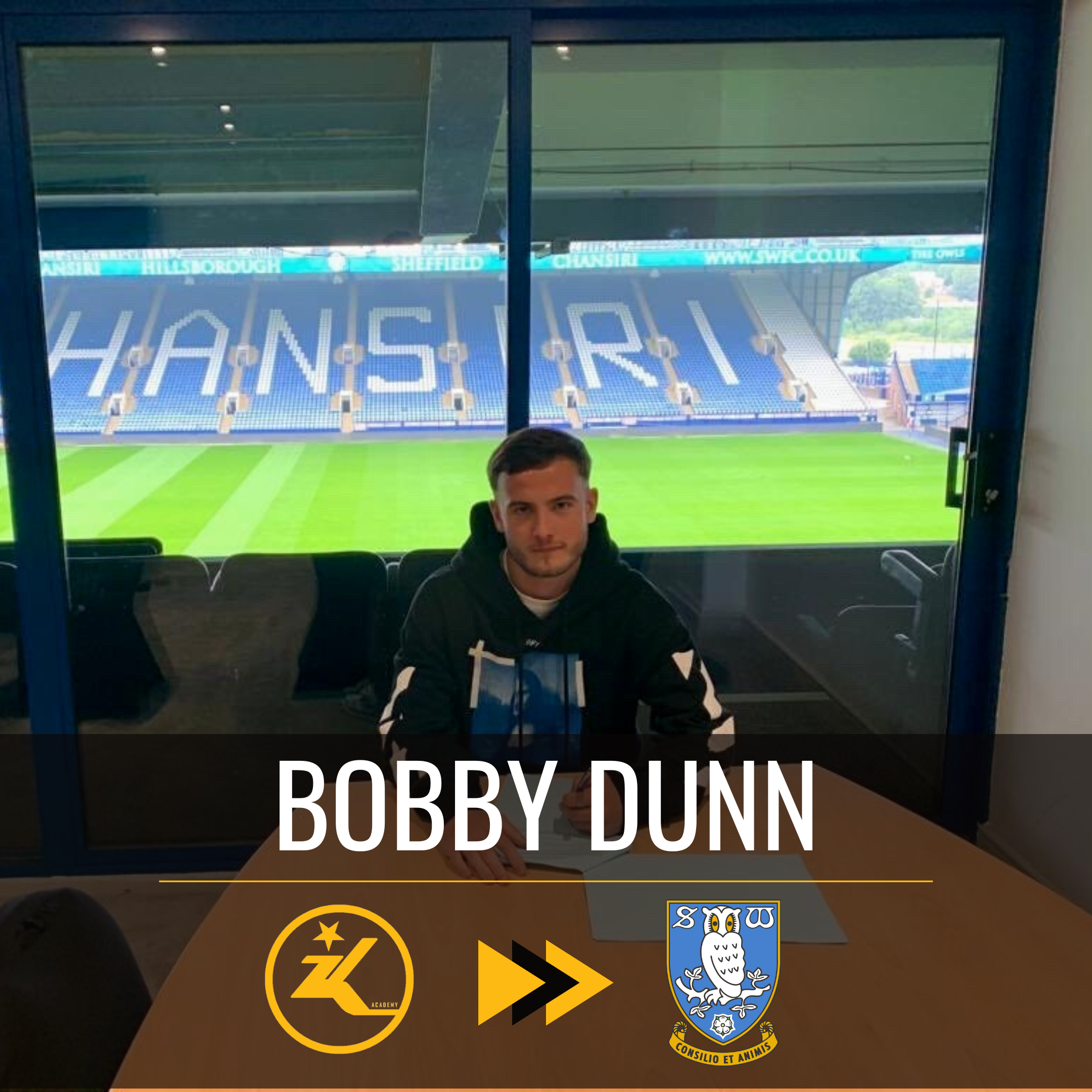 We’re delighted to announce that Bobby Dunn has signed a professional contract with Sheffield Wednesday and becomes our 59th signing to a professional club that has been on our academy programme. We’re proud that we could play a part in supporting his development and journey.

Bobby was a part of our Kinetic Croydon FA Youth Cup team that got to the 3rd Round Proper facing Wigan Athletic at the DW Stadium. Bobby also featured prominently in BT Sport’s ‘South of the River’ , the series followed the journey of then Kinetic scholar Bobby and the positive impact we managed to have with him, as well as showing some of the work we do as a registered charity and how we use football as an engagement tool to work with disadvantaged and disengaged young people.

Dan Hogan, Kinetic South Head Coach: “Another brilliant story, again showing what happens when you stick at it and keep believing. Delighted for Bobby to sign his pro contract with Sheffield Wednesday. Bobby is a player with outstanding technical ability so it doesn’t surprise me that he’s been signed. There aren’t many players around with a left foot as good as his. Bobby is a real set piece specialist; he can produce something out of nothing. He’s had to do it the hard way signing as a third year but it doesn’t surprise me with his mindset and belief he has in his own ability. Time for him to kick on!”