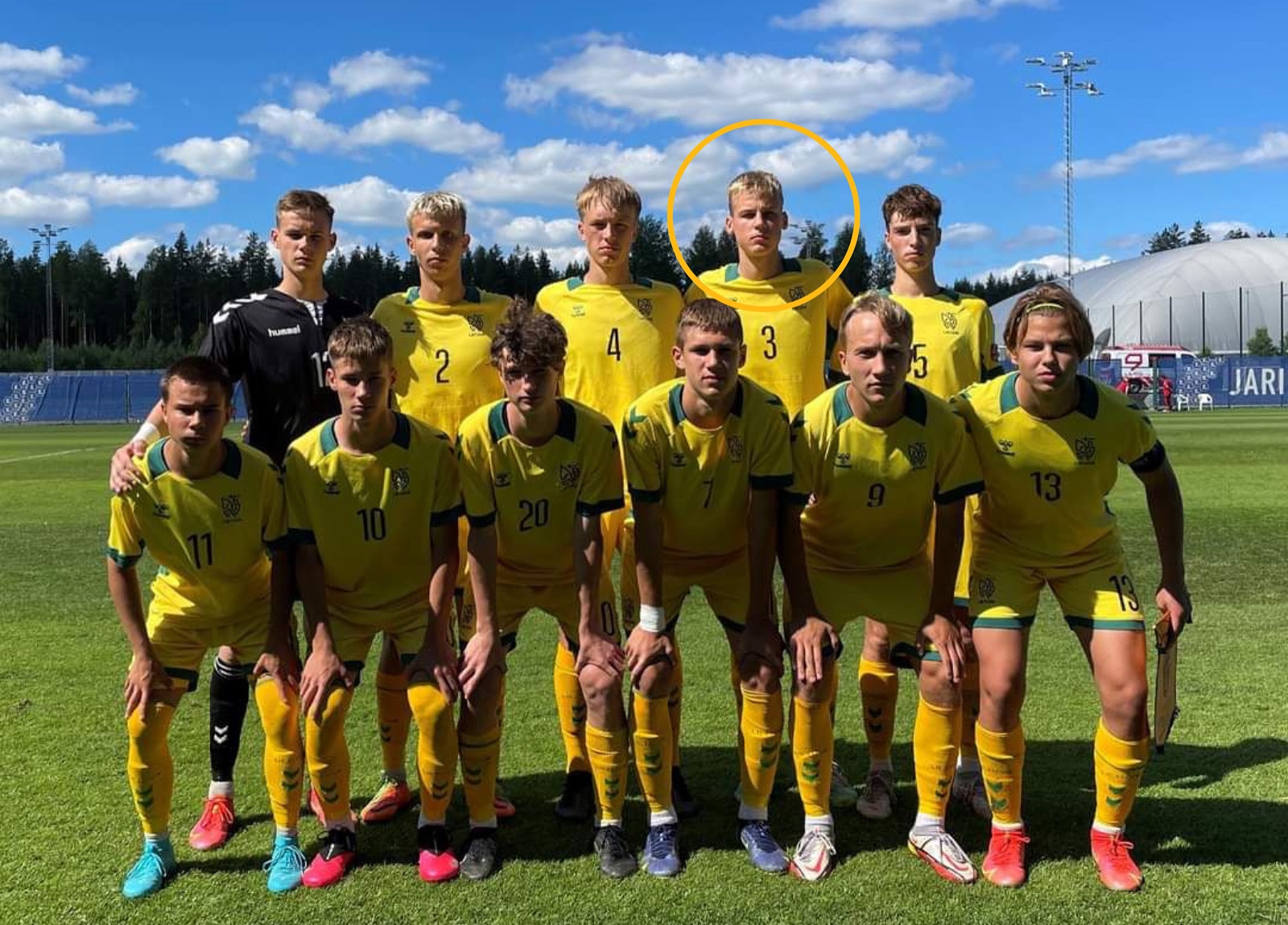 Kinetic scholar Jacob Mazionis, a 16 year old centre back, represented his country Lithuania at the Baltic Cup tournament held in Finland, becoming the 9th Kinetic Academy scholar/graduate to play for their country. Jacob will study at Harris Academy Tottenham as part of our academy programme.

The Under 17 Baltic Cup is an annual football competition for U17 national football teams organised by the Baltic states and Finland. It was first played in 2008, Lithuania have won the tournament twice before (2012 and 2016).