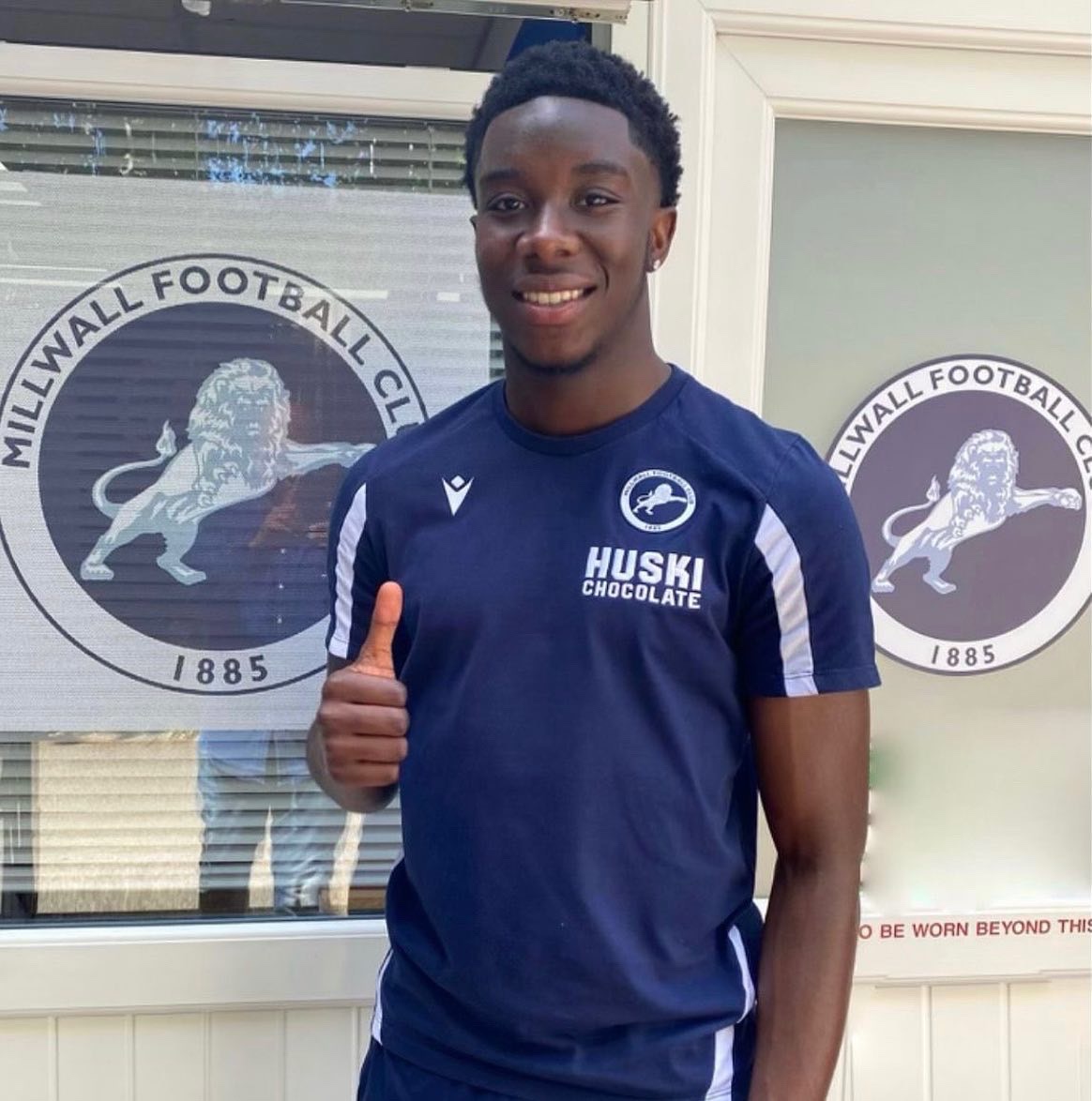 Kamarl became our 40th signing to a professional club that has been on our academy programme when he joined Sheffield United back in December 2019.

Harry Hudson, Kinetic Co-founder: “Kamarl is an unbelievable natural leader. I’ve worked with him since he was U10/U11 when he was at Crystal Palace, me and former Kinetic Academy Manager Calum Mcfarlane worked with him there. Same year group as Kwadwo Baah. Came into Kinetic, changed his position from striker to centre back and he immediately took to it. Kamarl was captain of our FA Youth Cup team that got to the 3rd Round Proper against Wigan Athletic at the DW Stadium, that was in his first year.

Phenomenal athletic capacity, defends really well and is a great header of the ball. He has every attribute to go far in the game. Really happy that since leaving Sheffield United he’s found the next step in his career, he will be close to home which is important for him and hopefully he’s found the right place that he can really kick on now at Millwall!