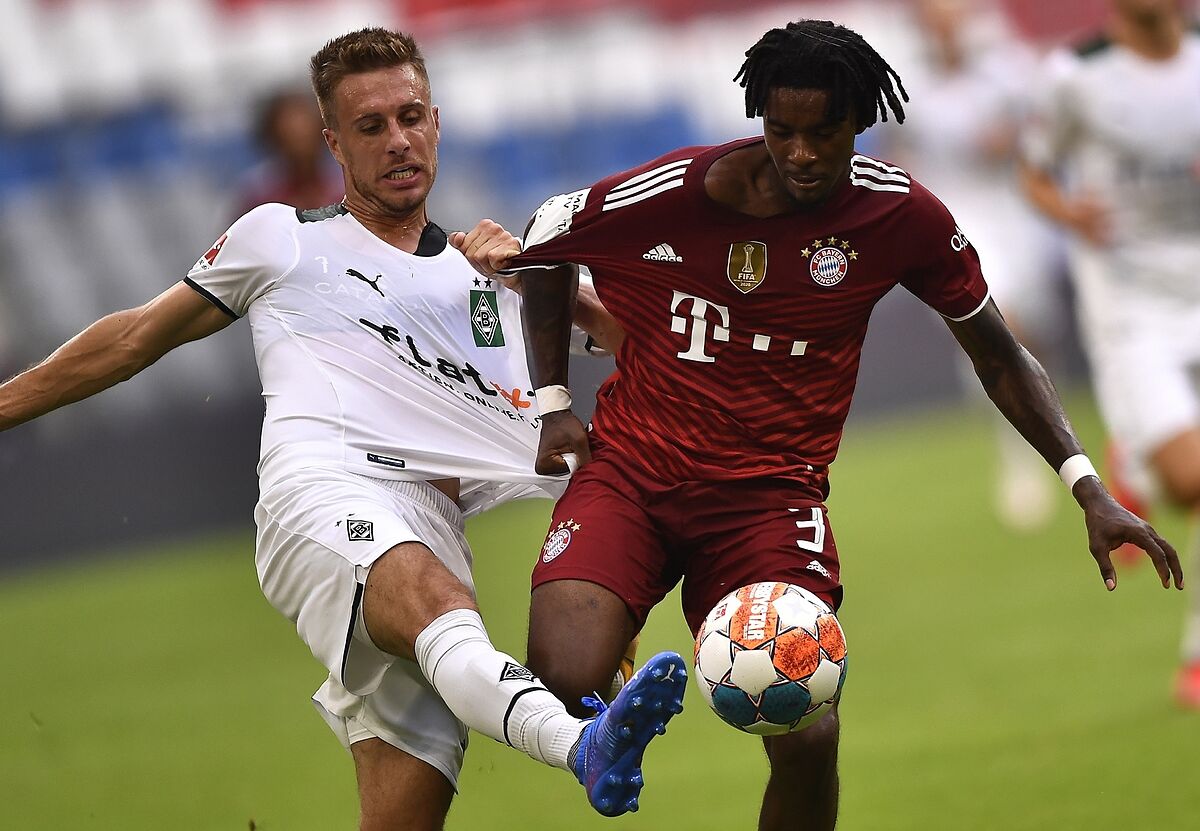 Kinetic graduate Omar Richards made his debut for Bayern Munich in the DFB-Pokal, playing 90 minutes and providing an assist for Leroy Sané in a 12-0 win over Bremer SV.

After being released from Fulham FC at U16, Omar came straight into Kinetic to train with our U18 scholars. He was part of the group including Joe Aribo, Wes Fonguck, Bradley Wilson and Daniel Hector. He came on tour to the Gothia Cup and on return to England went on trial with Reading before signing for their youth team. Omar joined Bayern Munich from Reading 3 months ago and last night was playing alongside the likes of Joshua Kimmich, Thomas Müller, Leroy Sané and Serge Gnabry.

Keep up the good work!