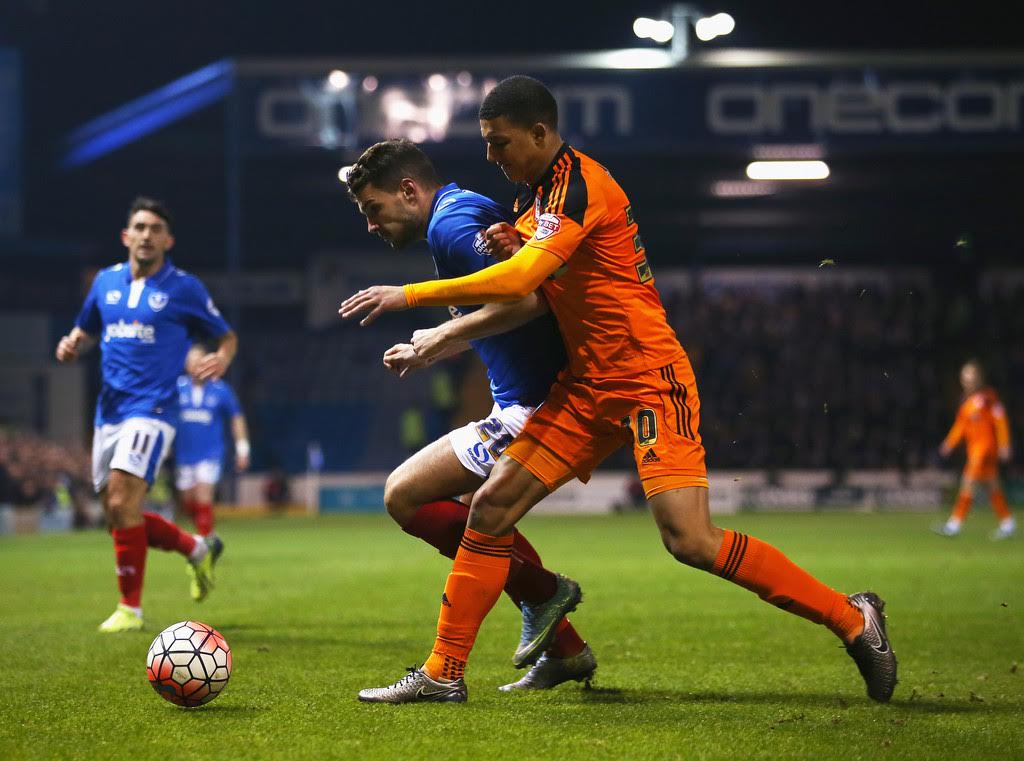 The reasons for the ‘restructuring’ of their academy system were revealed on the club’s official website last week. One reason being the high level of competition from the biggest Premier League clubs.

But Fotheringham believes that the new adjustments will allow youth players to understand how the first team culture works, including the style of play. Kinetic graduate Myles Kenlock broke into the Ipswich Town first team this season.

Fotheringham said: “By having a more condensed number of elite players to work with, the first team coach will be able to keep a close eye on those involved in the development squad.

“I guess they’re saying: ‘What’s the point in working with eight ,nine and 10 year olds upwards when I can just cut all of those ages and get the best team involved in and around the area of  17, 18 and 19 year olds.”

Despite seeing why Brentford made the decision, Fotheringham thinks Kinetic would benefit from the possibility of more players becoming available in South London.

“We’d definitely get a lot more players coming in from around our borough,” he said. “Because we’d effectively be running the same programme as what already existed at Brentford.

“We have coaches with academy experience. The one thing we wouldn’t necessarily have is the same access to the Premier League calibre of clubs to play each week.”

Crawley Town and Wycombe Wanderers have also got rid of their academies and with Brentford following suit, there are concerns that it will become a regular occurrence. 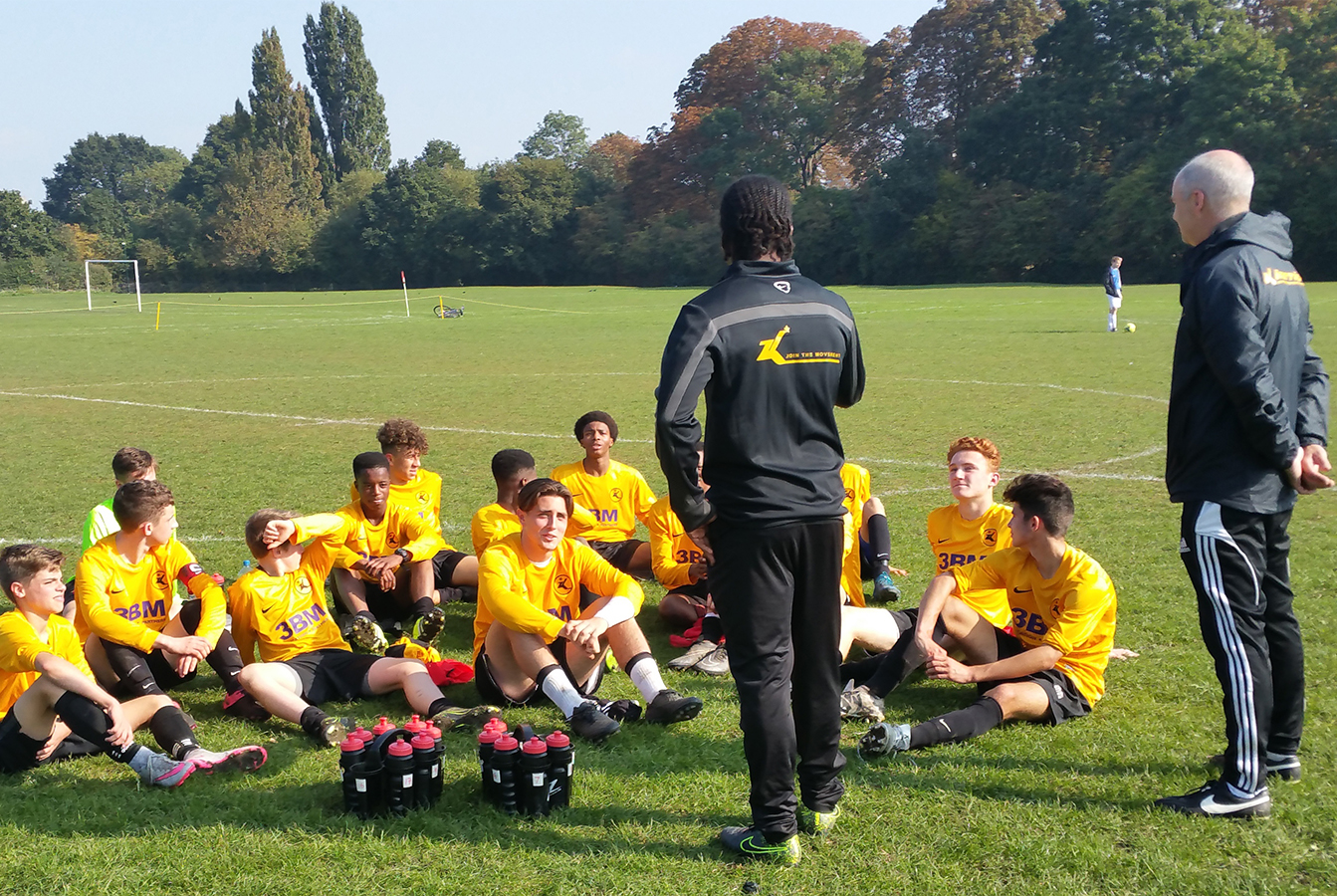 But Fotheringham thinks there’s a high amount of pressure on smaller clubs outside the Premier League.

“Having worked for a smaller academy myself I can see the benefits of a whole club ethos,” he said.

“If it would be a worrying trend, it would depend on the owners. It’s obvious that the Brentford owners are looking at it from trying to get their teams into the Premier League and can they allocate their funds elsewhere whilst still having a platform to create players for their first team?

“So I wouldn’t say that there was anything different to what happens at another academy. They are still having a focus on developing players for the first team which is every academy’s goal.”

He added: “They’ve just stripped out the younger age groups I guess the only threat there would be a talented kid at 9,10, 11 up to 16 might go and sign at another local club and they may miss the opportunity to have that talented player.”

Fotheringham thinks Brentford’s decision will not only affect the club. The sudden disregard to many aspiring footballers will take its toll on the individuals, their parents and the fans.

He said: “You’ve been successful in getting signed and now they’re taking that away from you, hence why I can see the parents being angry at the fact your hampering their children’s dream.

“However I can see why the club would do it if they were struggling financially. As a fan you might be upset that the club are taking away the academy but if they can allocate the £150 million that’s been stated in to trying to push their first team into the Premiership, I’m sure in a couple of years’ time they would rather be known as a Premier League club than of a Championship one.”